Today did not go as planned, it went better. We planned to drive northeast to Glenveagh National Park and castle before moving on to Belfast for the night. On our way we stopped by the Guard (police) east of Letterkenney and told they would be shutting down the roads in and out of the park for a road rally. They would allow us to go in but could not tell us when we could get out. We decided we could not risk it and turned around.

Instead of travelling straight to Belfast, we turned north toward the coastline and we were happy we did. We stumbled on the small coastal town of Portrush and really enjoyed ourselves. We walked the beaches and had lunch overlooking the North Channel. The restaurant was quite nice but we had to laugh when they offered us their daily special import beer of the day, Budweiser. All-in-all our little diversion was a pleasant surprise.

We continued along the coast to Ballycastle and eventually made our way to Belfast. Our hotel is adjacent to the new museum Belfast Titanic and within walking distance of downtown so we will put on our walking shoes and head out for dinner. 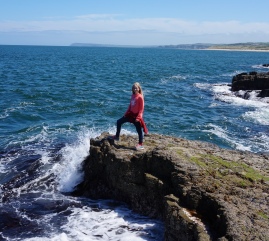 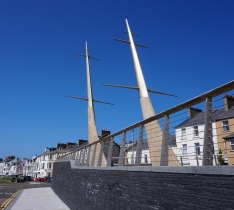 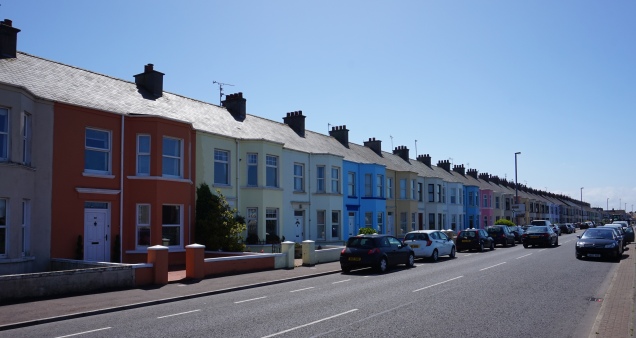