On Father’s Day we wanted to do something different. We drove to Santa Monica, the end of old Route 66, and turned north up the Pacific Coast Highway (PCH) to Malibu. For lunch we found ourselves at Duke’s, a very popular seaside restaurant recommended by good friends. The place was jumping but we got lucky and a table with a fantastic view of the ocean, including a group of dolphins.

We continued as far north as Point Dume, which was overly congested, before taking the scenic route back. We picked a random canyon road and followed the twists and turns through the Malibu hills to Topanga and finally descended to Woodland Hills in The Valley. The famed Ventura Boulevard led us to Studio City nearly completing the circle we started earlier before heading south to Anaheim and our next hotel. 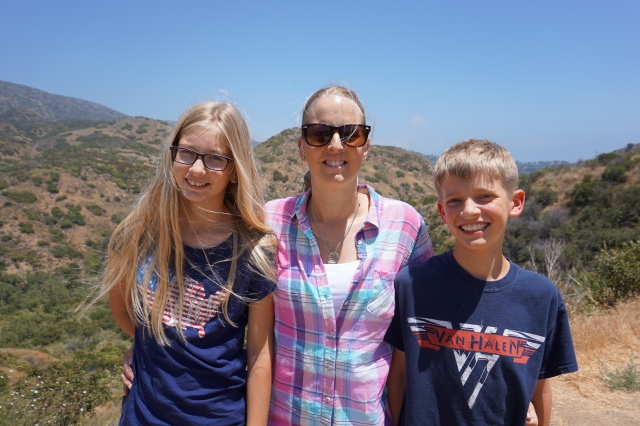 Anaheim is another rerun from our 2013 trip. We enjoyed Cars Land so much that year; I knew I wanted to bring the kids back one more time before they were too old. In fact this was the main motivation to stop in Southern California instead of catching a connector flight straight to Honolulu. After checking in to the same hotel, freshly remodeled, we walked around the Garden Walk area and had Father’s Day dinner at PF Chang’s, one of my favorites. 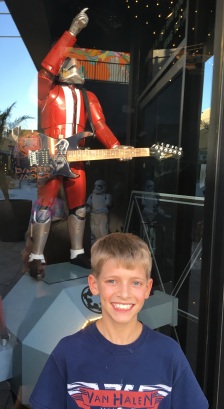 This entry was posted in Southern California. Bookmark the permalink.