Brisbane is the State of Queensland’s capital and Australia’s third largest city behind Sydney and Melbourne. It is growing fast. The skyline’s numerous construction cranes almost overshadow the highrises overlooking the Brisbane River. It is the center of business located between Gold Coast, Australia’s sixth largest city, to the south and Sunshine Coast, ninth largest, to the north, both popular tourist areas.

This is the area we plan to live for the first half of our year abroad. Because Australia is in the Southern Hemisphere, their seasons are opposite those we are used to in the States. Within Australia Brisbane is the northern-most large city and as a result its weather remains temperate during the winter months, similar to Florida.

We have enjoyed exploring the coastal areas of Brisbane, Gold Coast and Sunshine Coast, both as tourists and perspective renters. Ultimately we decided to live north of the city but we have nothing negative to report so far. We will be spending more time getting to know the city in the upcoming months as well as using Brisbane Airport as a travel hub. 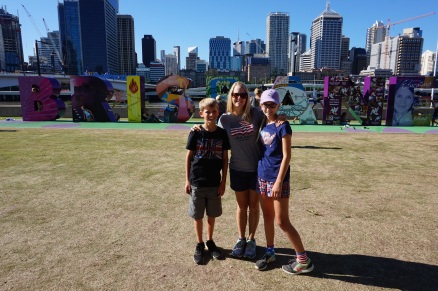 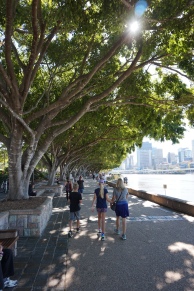 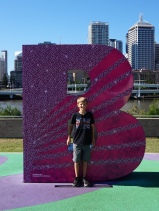 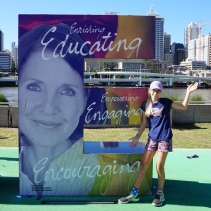 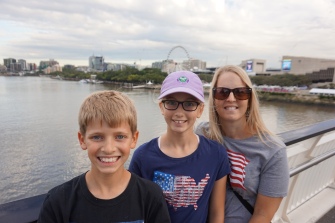 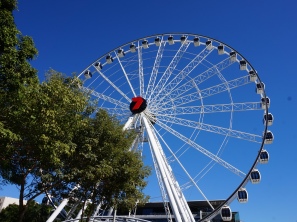 South Bank’s Brisbane Sign and the Wheel of Brisbane 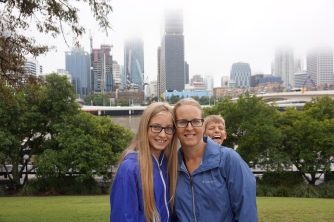 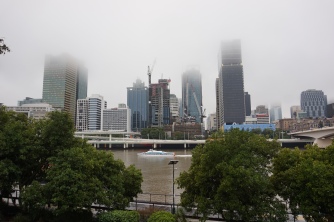 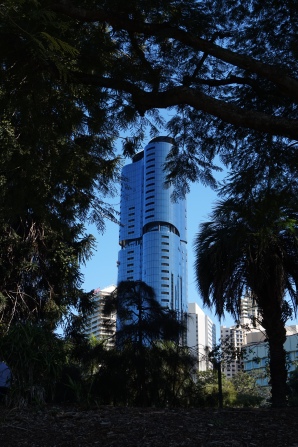 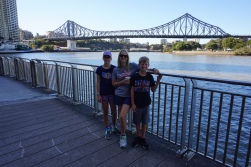 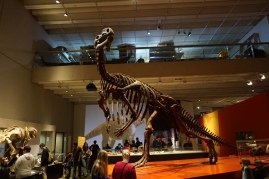 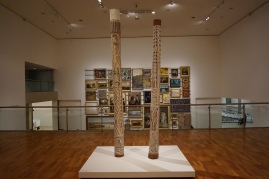 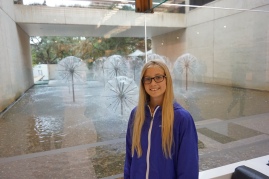 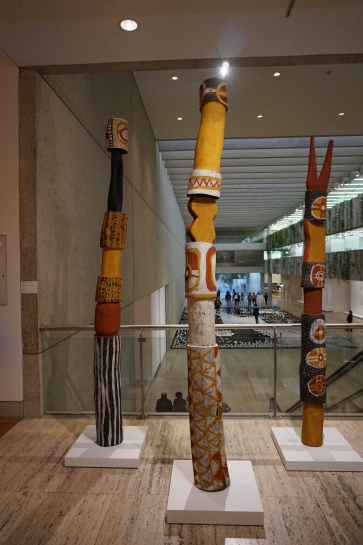 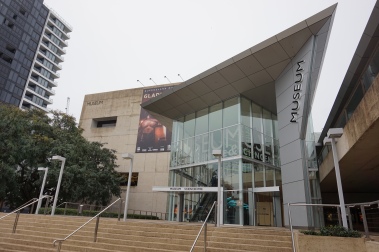 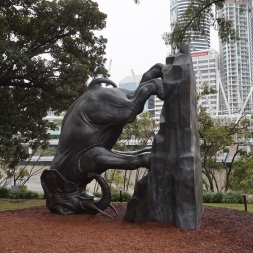 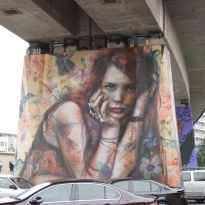 Murals can be found throughout the city