Sydney has several major parklands that were established early in the City’s planning. 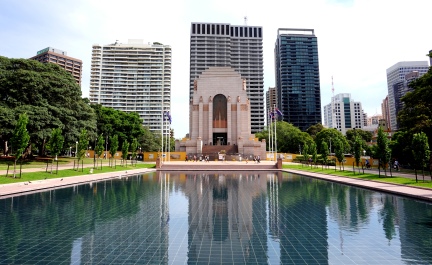 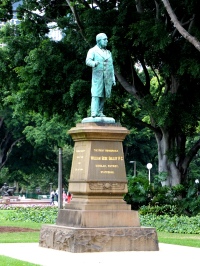 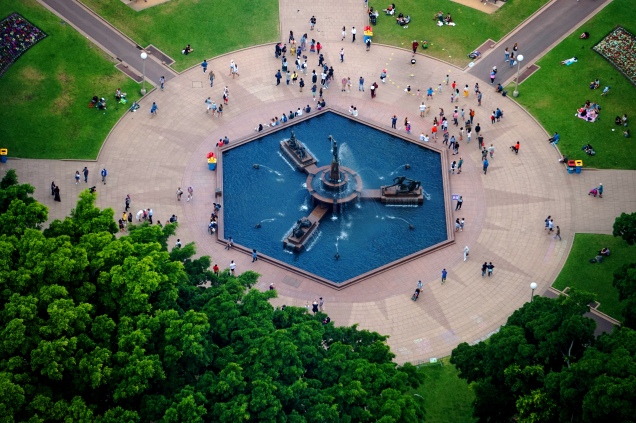 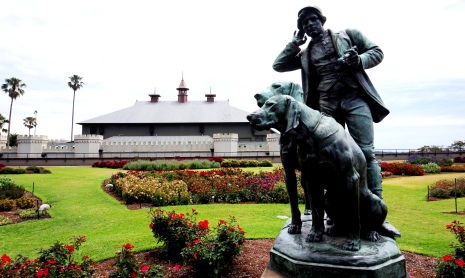 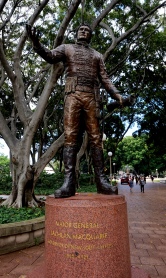 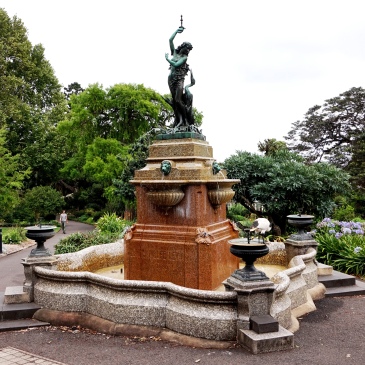 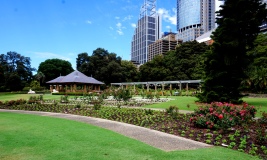 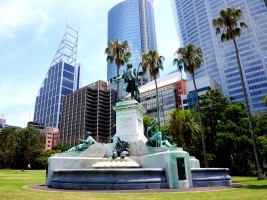 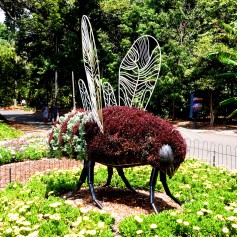 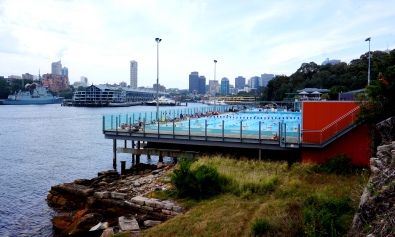 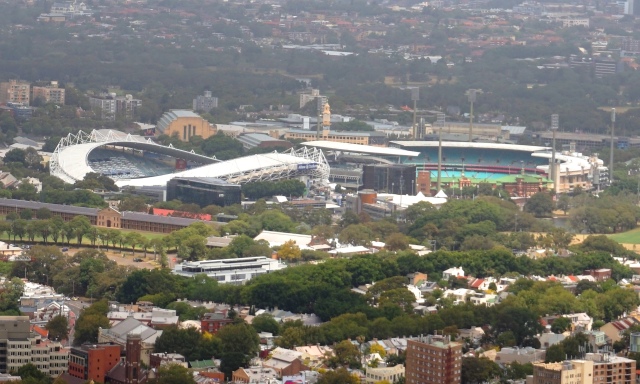