Melbourne is the state capital of Victoria and the second most populated city in Australia with 4.7 million Melburnians. It is regularly ranked as one of the world’s most livable cities.

Melbourne has a reputation for unpredictable changes in weather. We had heard this from countless Aussies throughout our travels. In our original plan to travel Australia, we had decided to live in Melbourne for the second half of our year but changed it after meeting so many folks who retired or vacation in Queensland. Instead we are staying here for 4 weeks in January. They were right about the weather. When we first drove into town, it felt like a hair dryer when I opened the car door, 107deg F (42 deg C) and windy. The next day the top was 74 deg F (23 deg C). The temperature has been bouncing up and down ever since.

We have been touring the city center and surrounding areas mostly on foot. There is too much to see and do for us to capture it all, so here is the first group of pictures we took along the way. 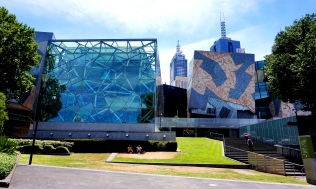 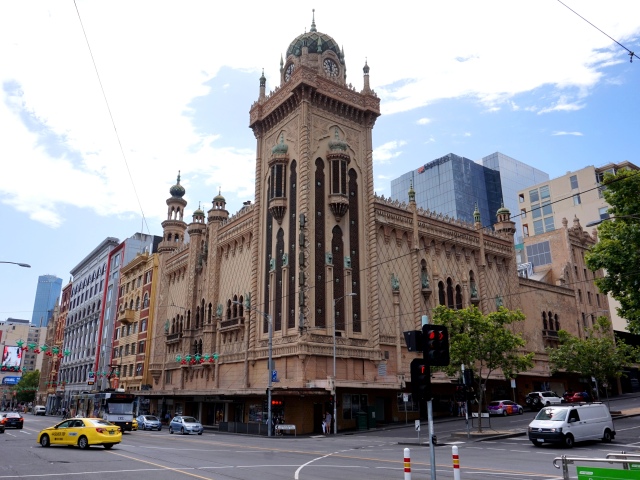