Christchurch: The Rebirth of a City 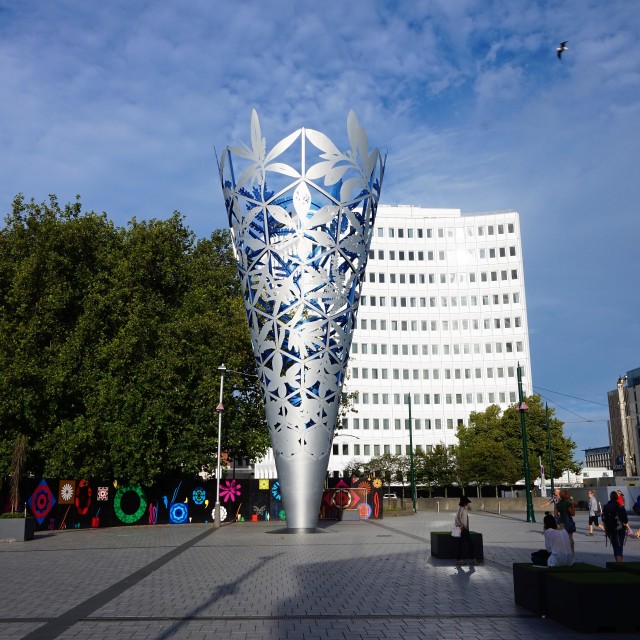 The final stop of our trek through New Zealand was Christchurch, the largest city on the South Island. With around 400,000 residents, it is New Zealand’s third largest metro area. The city’s unique name was based on Christ Church in Oxford, England. We heard it was still recovering from a major earthquake in 2011 but assumed after 7 years it would be business as usual. We underestimated the earthquake’s impact.

The area has always been plagued by seismic activity. In September 2010 Christchurch was hit with a 7.1 magnitude quake. It caused extensive damaged throughout the city but no lives were lost. The residents felt lucky to have dodged a bullet. Over the following months there were numerous aftershocks.

On February 22, 2011 a 6.3 earthquake brought the city to its knees. One hundred and eighty five (185) people were killed and many more injured. The city center was devastated. One hundred and fifteen (115) died when the Canterbury Television Building collapsed and another 18 in the Pyne Gould Building collapse. Significant quakes in June, July and December 2011 highlighted over 11,000 aftershocks in less than two years. Many of the city’s signature and historic buildings were damaged. Over 1,200 buildings in the city center have been damaged beyond repair including the city’s centerpiece, Christchurch Cathedral in Cathedral Square.

New Zealand is a relatively small country. It has a limited capacity to provide funding and tradesmen to handle this volume of construction therefore it must be spread over years. Construction is everywhere downtown. Vacant lots are filled with temporary “gap fillers”, parking lots, and public spaces. Damaged buildings that have yet to be demolished are visible throughout the city. When they are complete, Christchurch will be a modern city with new facilities that outshine many other cities their size. There are several places in New Zealand I’d like to revisit some day because of their natural beauty. Christchurch is a place I’d like to return to see the man-made environment. I expect the rebirth of this city to be spectacular. 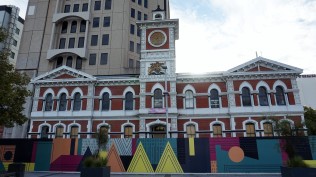 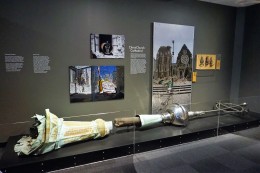