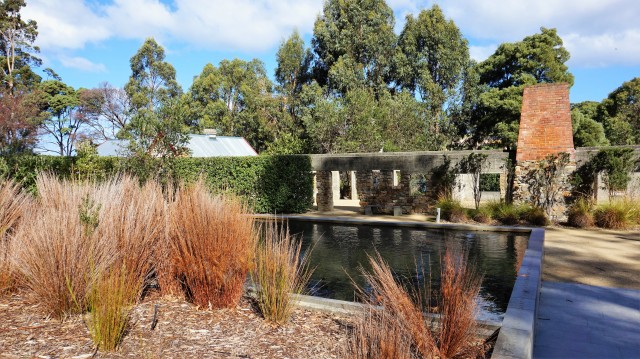 Even if you do not know much about Tasmania, Port Arthur might sound familiar. For years Australia has been held up as both a positive and negative example of gun control laws when debating them in America. April 28th, 1996, Port Arthur became the site of the deadliest mass shooting in Australian history with 35 killed and 23 wounded. This tragic event was the catalyst for Australia’s major gun law reforms.

The cafe and gift shop where much of the bloodshed took place has been transformed into the Memorial Garden in honor of the victims.