Our reason for visiting Melbourne in January was the Australian Open. We have been to the US Open and Wimbledon so the AO was an obvious next stop on our way to seeing all four major championships. Normally living in the Northern Hemisphere and half a world away, the AO is only major played during our winter and it gets the least airplay due to the time difference. Of the four destinations, it is hard to beat the history and bright lights of New York, London, and Paris but Melbourne might host the best event.

Melbourne’s tennis facilites are modern, easily accessible from public transportation, walkable from the city center, and tickets can be secured on-line. The Australian Open might not have the same presige as the other three but it might be the easiest and most pleasant one for international visitors… if you can bear the flight to get here. 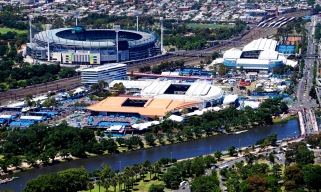 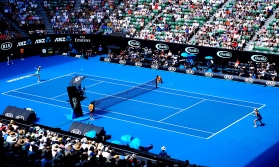 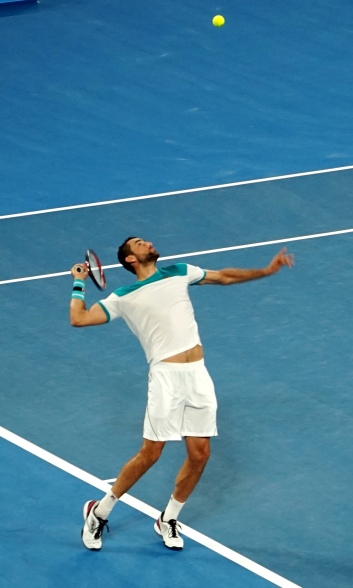