With our original plans trashed by the California forest fires, we decided to head northeast and to get ahead of the smoke filled skies. Ony 30 minutes up the road from Carson City is Reno, Nevada.

Reno’s slogan is “The Biggest Little City in the World” but probably Americans more often think of it as “Not Vegas.” I’ve always been curious, so why not stop? 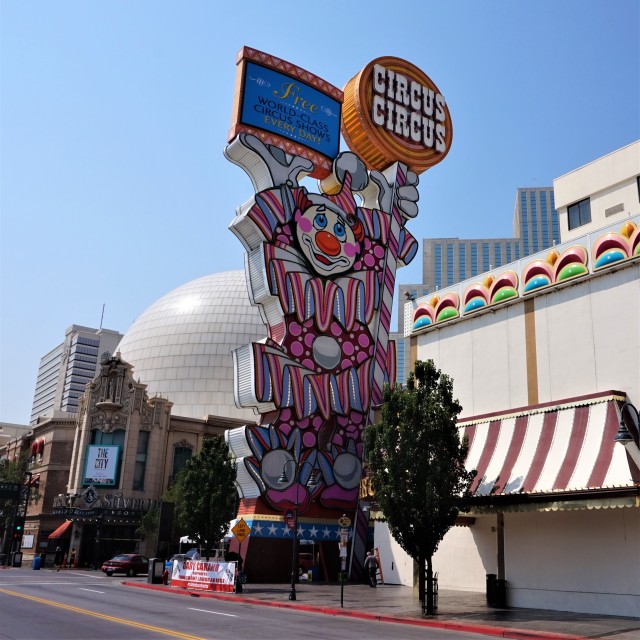 Besides the casinos and bright lights the city is famous for, Reno is also home to the National Automobile Museum. The museum is well done and a must see for any car enthusiast. It has a collection of over 200 vehicles from early steam powered carriages to the mid 20th century. 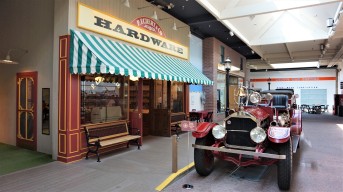 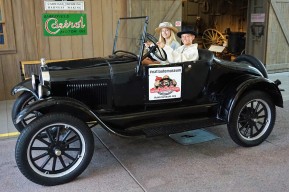 We – well my son and I – got lucky, it was opening day of the city’s Hot August Nights festival. The event is centered around a large classic car show and cruise. So after taking a walk around town, the girls went shopping and the boys went to the car show!

Over all we enjoyed our visit, mostly due to the cars. The city itself has some charming features and glitzy casinos but it suffers from being dependent on those casinos in some of the same ways as Atlantic City. It can never out shine Las Vegas so its upside is limited until it finds its niche outside gambling. I can see the potential but the reality makes me sad. 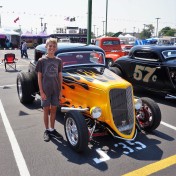